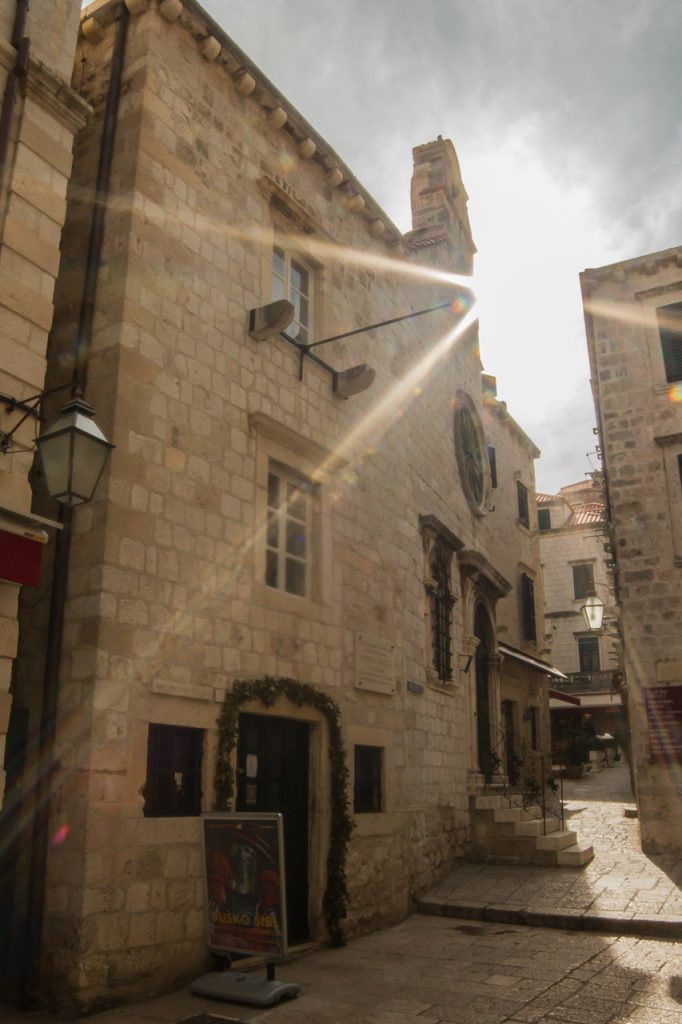 Marin Držić is the greatest Croatian playwright of all time, one of the most eminent Croatian writers in history, as well as one of the key authors of the European Renaissance comedy. He was born in Dubrovnik in 1508. He lived partly in Italy, partly in his hometown, and mostly somewhere in between, traveling around Europe, from Vienna to Constantinople. He died in Venice in 1567, where he was buried in the Basilica di San Giovanni e Paolo, better known as San Zanipolo.

He died when Shakespeare was three years old. Molière was born a whole century after him. A century and a half passed from his death until the appearance of Carlo Goldoni.

The House of Marin Držić, institution in culture of the City of Dubrovnik, was founded in 1989 and has been dedicated to the life and work of this great Croatian playwright. It is located adjacent to the Domino Church in a building erected after the earthquake in 1667, partly on the site of the destroyed house and previous All Saints Church, in which Držić was a rector in accordance to family law.

The permanent exhibition of the House was conceived as a place of memory of this Dubrovnik Renaissance writer who, due to his multiple journeys – mainly to Italy and then to Vienna and Istanbul – was close to the European cultural heritage, but his whole literary work was based on the tradition of the city-state he originated from.

The toponyms of Marin Držić’s life are here interpreted by different techniques: years from his biography (1508 – 1567) are marked at the staircase; family and genealogical tree; Držić’s conspiratorial letters; reconstructions of object collections made on the basis of Držić’s promissory note; references to the author’s theater characters through costumes – all that in an attempt to transform the place where Držić had passed some of his time to a place of inspiration for the visitors of the House.

Apart from theater programs, posters and photographs based on Držić’s works, the museum collection of the House of Marin Držić is comprised of portraits of contemporary painters, small format sculptures and objects of applied arts.

The activities of the House of Marin Držić are as follows: collection, studying and further enrichment of theater material; presentation of the collected theater documents, posters, programs and photographs of the staged Držić’s plays in Croatia and around the world; technical and scientific analysis and systematization of the collection of the theater and museum documents regarding Marin Držić’s life and work; permanent protection of theater material and documentation, their direct and indirect presentation to the public by means of permanent and occasional exhibitions; publication of data and findings on theater material and documentation by means of technical, scientific and various other programs concerning the business activity; managing the technical library; publishing; and managing the museum gift shop.

By presenting its own holdings (permanent collection) and the new content (exhibition program) in order to develop museum activities and present artistic creativity related to the life and work of Marin Držić, the House of Marin Držić is a place where visual props and texts help visitors to learn about the importance of this Renaissance writer, and through its educational programs it pays special attention to the pedagogical activities and the importance of education through experiential learning. 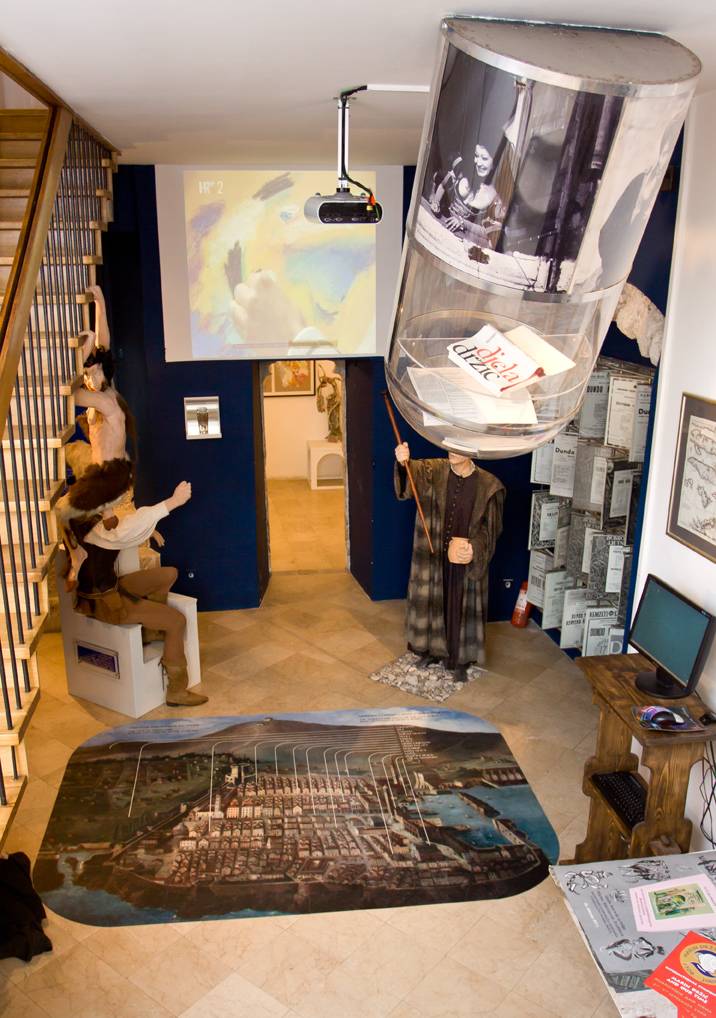 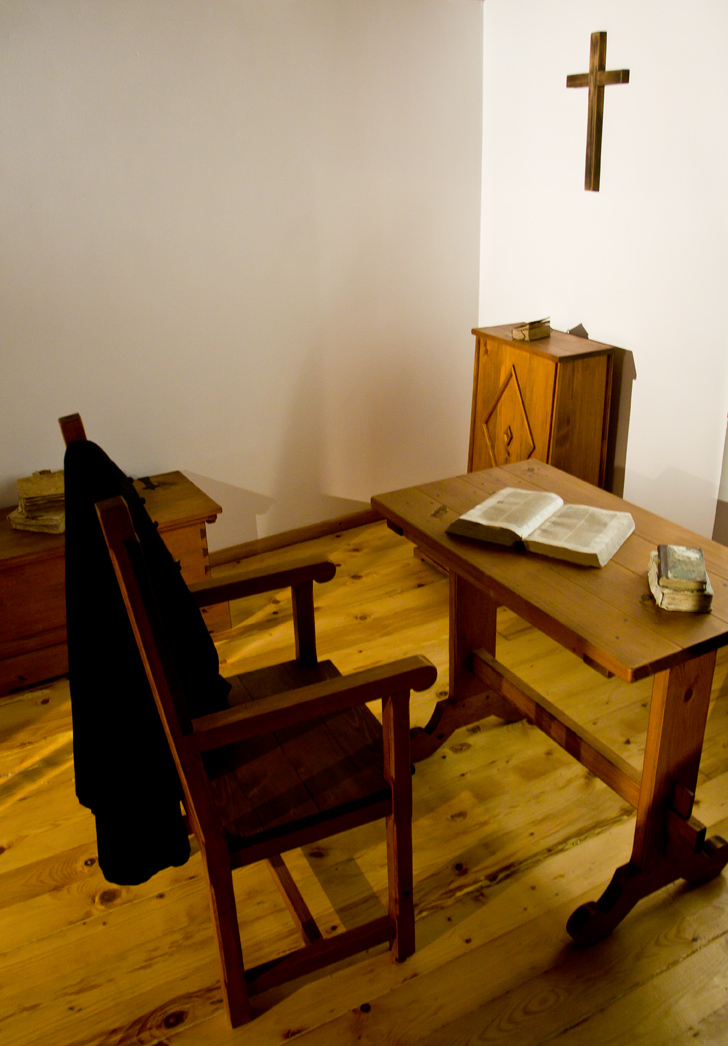 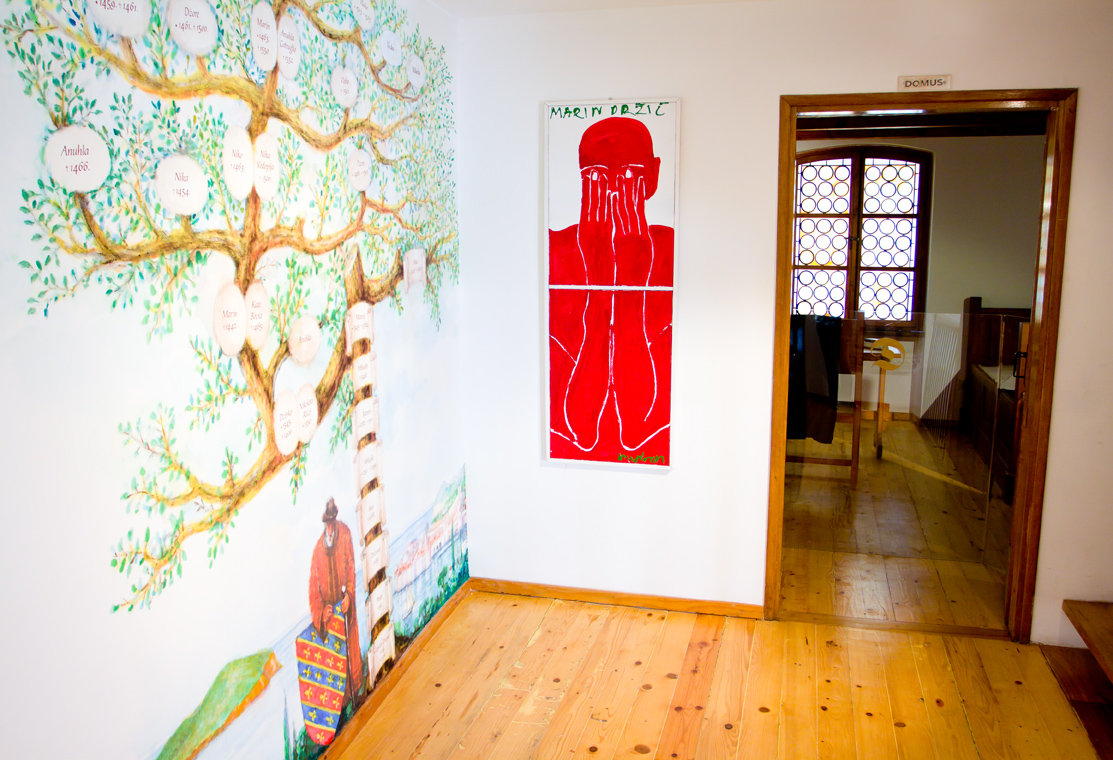 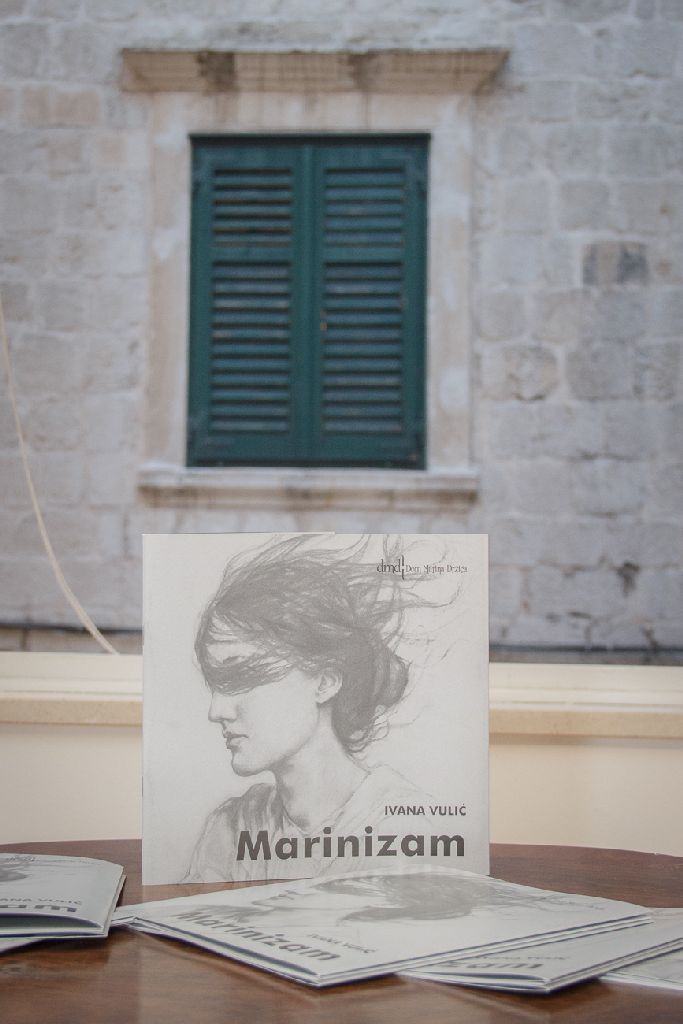 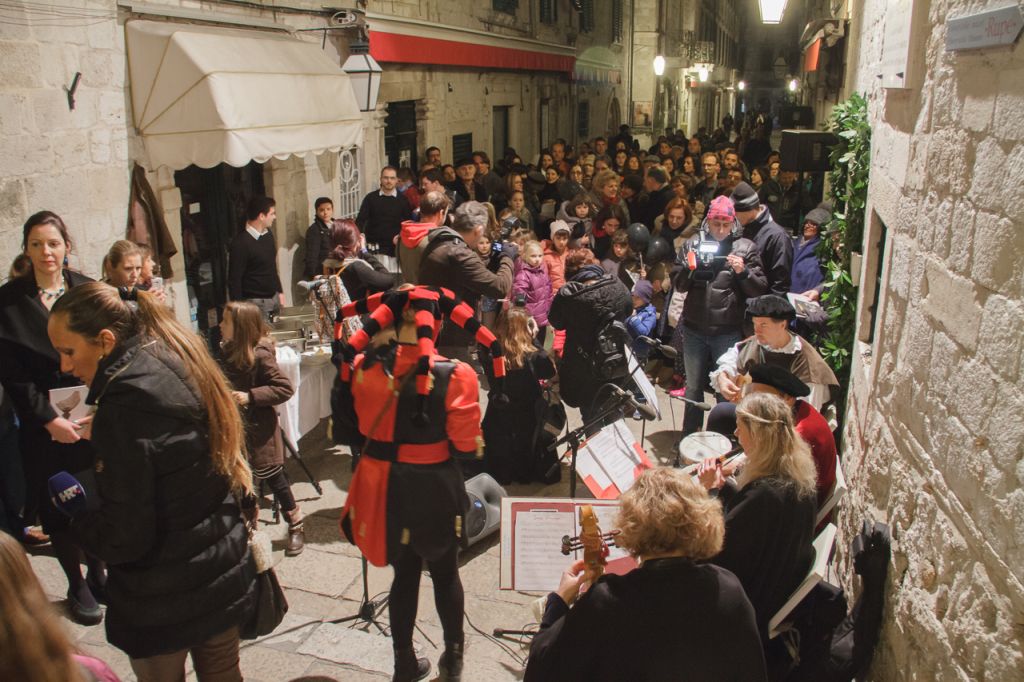 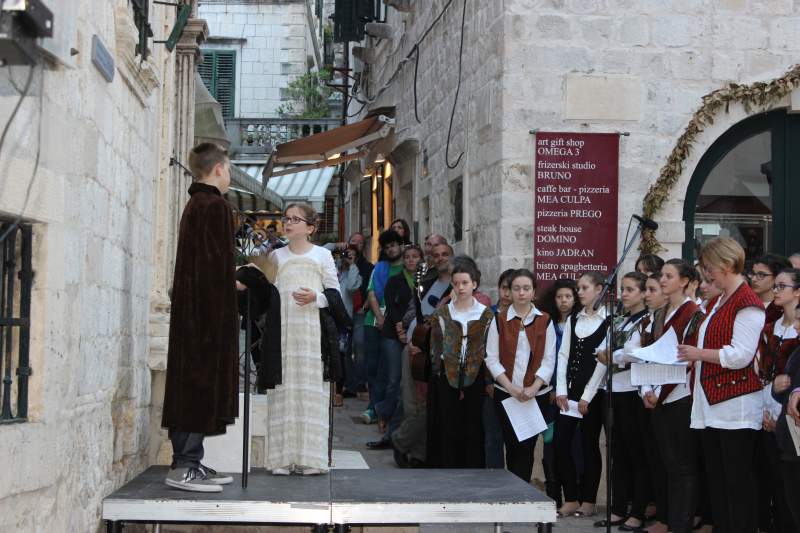